The ancient Greek site of Epidaurus is located in the Peloponnese 24 km east of the city of Nafplio(n). The site was best known as an ancient healing center centered around the sanctuary of Asclepius, god of medicine.

The most visually impressive sight at Epidaurus today is the ancient theater. First built in the 4th century BCE and added to in the 2nd century BCE to accommodate well over 10,000 spectators, the theater is still in such good condition that it is still used today for performances. One interesting aspect of it is the amazing acoustics. If someone standing on the white stone disc which marks the center of the stage says something at normal volume, everyone seated in the audience can hear it, even those in the back. 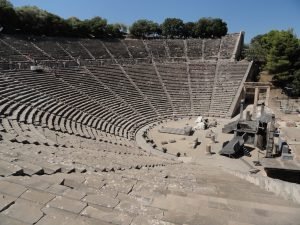 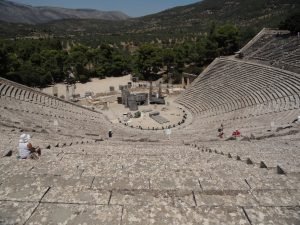 The most important structure in Epidaurus, however, was the Asklepion. Dedicated to Asclepius, the sanctuary was something like an ancient hospital, although much different. Here, the patients who slept in its beds were expected to learn of how they should be treated through the dreams they received from the god. Not much is left of the sanctuary, although there is a small museum next to it that gives the visitor a better idea about how things worked there. 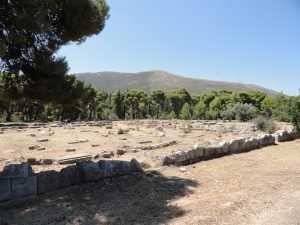 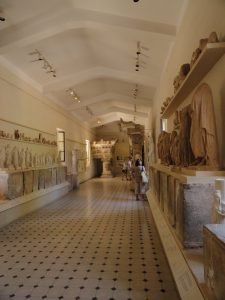 Other structures present at the site are a banquet hall, stadium, temples, and others. 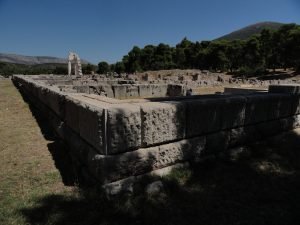 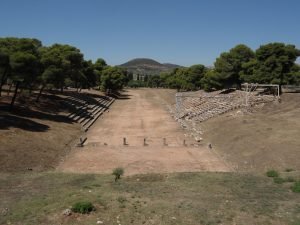 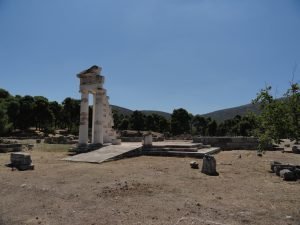 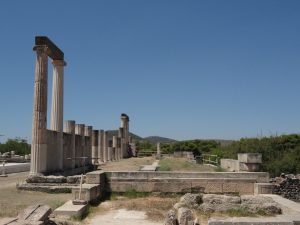 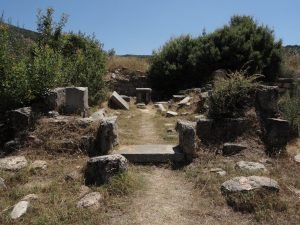 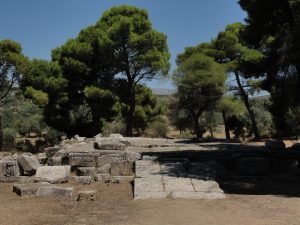 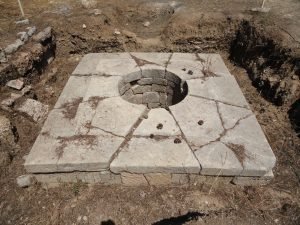 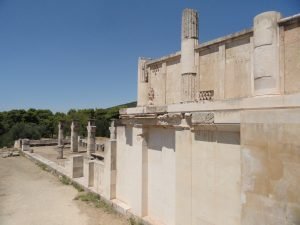 Tips for the Visitor
There are frequent buses to the site from nearby Nafplio, where many day-tripping tourists base themselves, as there are many other fascinating archaeological sites in the vicinity of Nafplio, such as Tiryns, Argos, and Mycenae.