Tarsus is a city located in the Turkish province of Mersin between the two highways connecting the cities of Mersin and Adana. It was originally settled in prehistoric times, and was a city even in Hittite and Assyrian times. Alexander the Great captured Tarsus in 333 BCE just before marching 120 km east to Issus, where he faced the army of the Persian King Darius in a decisive battle.

As a Roman city, it was the capital of the province of Cilicia. It was in Tarsus that the Roman general Marc Antony met the Egyptian Queen Cleopatra in order to make a pact with Egypt in the aftermath of Julius Caesar’s assassination. Their first meeting is said to have taken place under a stone arch which today is known as the Cleopatra Gate. 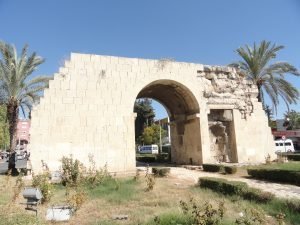 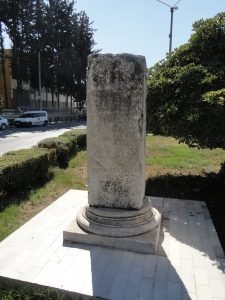 The ancient city has mostly been built over by the large, sprawling modern town. There are only a few places where traces of it can be seen. 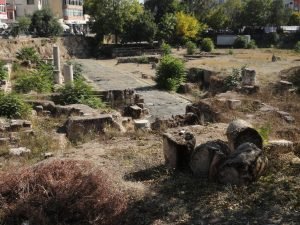 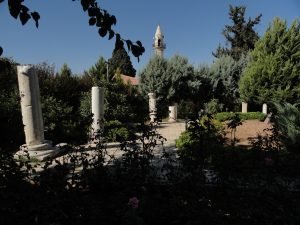 Tarsus’s most famous son was Saul of Tarsus, who would later be known as St. Paul . There is a small park which features some excavated houses and a well. The site is called St. Paul’s Well and is claimed to be the saint’s birthplace. 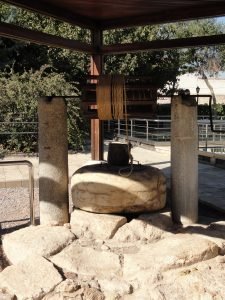 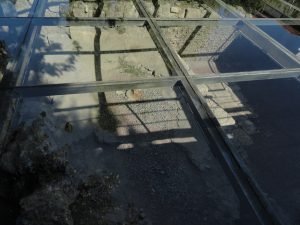 Tips for the Visitor
The city’s bus terminal is located in the eastern part of the city about 3 km from the main attractions. From there you can board a bus travelling between Mersin and Adana, and beyond. There are also direct buses to Adana’s airport.