Izmir is one of Turkey’s largest cities. In ancient times, it was called Smyrna, and it is traditionally considered to have been the hometown of the poet Homer.

Izmir today is a massive, sprawling metropolis, so not much has been preserved of the ancient Greek city where Homer (if he existed) may have lived. However, about 800 meters inland from the central seaside area of Konak, one of the central areas of Izmir, there is roughly one city block of area where what is left of Smyrna’s ancient agora is preserved. 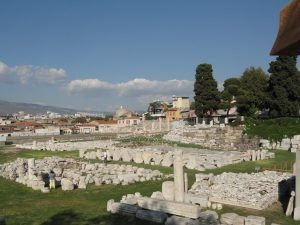 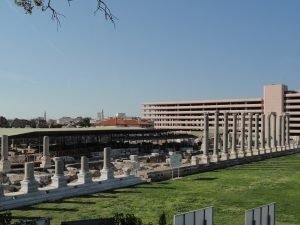 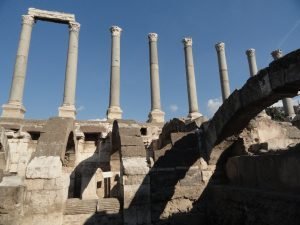 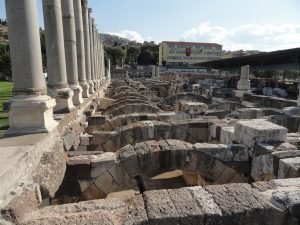 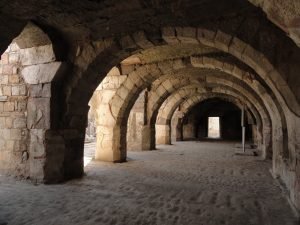 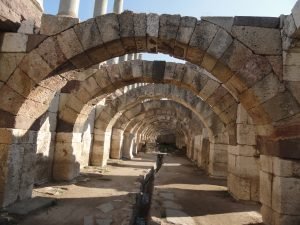