Rome is the capital and largest city of Italy. As the city which once served as the center of ancient Roman civilization, it is filled with archaeological treasures,  and it would take weeks to see them all. However, there are some highlights that are on the must-see list.

One of the chief attractions is the 1st-century CE Flavian Amphitheater, better known as the Colosseum. Next to the amphitheater is the Arch of Constantine, which was built in 315 CE to celebrate Emperor Constantine’s victory at the Battle of the Milvian Bridge. 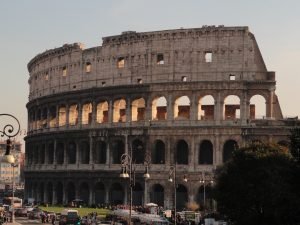 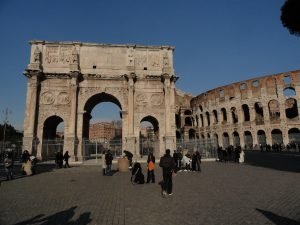 Not far away are the ruins of the Forum, which was the social and economic heart of the ancient city. Also nearby is the Column of Trajan, a victory column named for the emperor who erected it to commemorate his military successes. 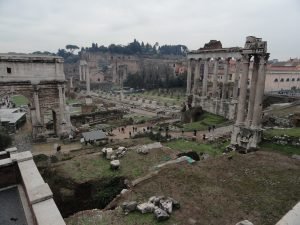 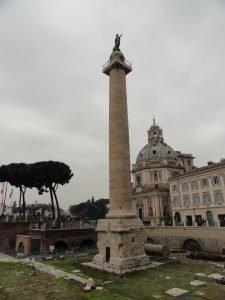 Another important Roman building is the Pantheon, a temple dedicated to all of the gods. It is in remarkably good condition, despite the fact that it was built in the 2nd century CE. The original temple had been built about a century earlier. 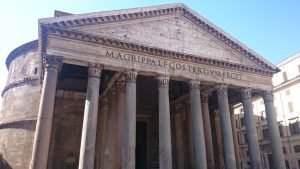 In the south of the ancient quarter of the city are the ruins of the baths built by Emperor Caracalla. A bit farther south, after passing through the old city gates at the Porta San Sebastiano, is the Appian Way, the old highway heading south out of Rome. 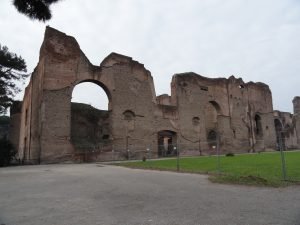 Tips for the Visitor
Although Rome is a huge, sprawling city, most of the ancient sites are to be found between the central train station and the River Tiber and can be reached on foot provided that you are prepared to do a fair amount of walking.