The well-preserved ruins of the Roman town of Pompeii are located on the northwestern edge of the present-day village of Pompei 20 km southeast of the Italian city of Naples. Pompeii is also 9 km southeast of the peak of Mt. Vesuvius, the volcano whose eruption in 79 CE both destroyed and preserved the town as well as nearby Herculaneum.

Just like at Herculaneum but on a larger scale, a modern visitor to Pompeii can stroll through the ancient streets of the city, read political graffiti on the walls, have a look at the shops and houses, admire some of the mosaics and even frescoes which have been at least partially preserved, and be able to imagine what the town would have looked like 2,000 years ago using much less imagination as would be necessary at almost any other Roman site.

The scenes along the streets and the open areas in front of some of the buildings, not to mention the buildings themselves, are fantastic sights. 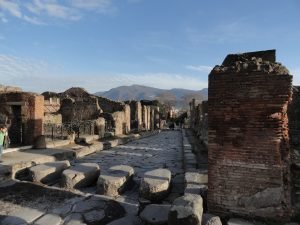 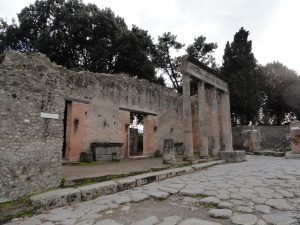 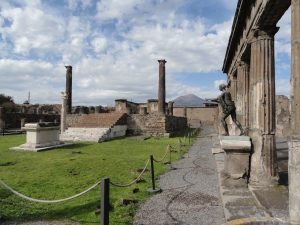 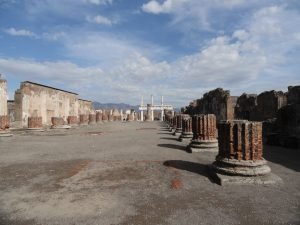 Visitors can enter many of the houses and view the artwork which decorated them. 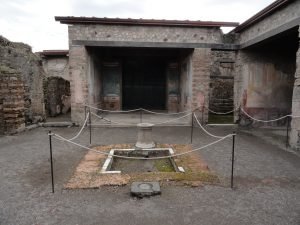 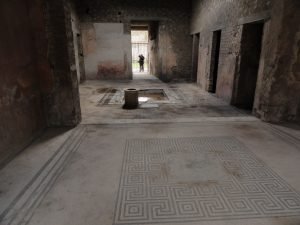 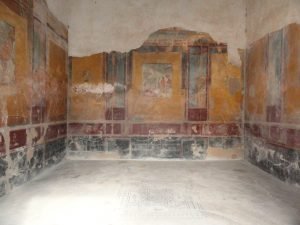 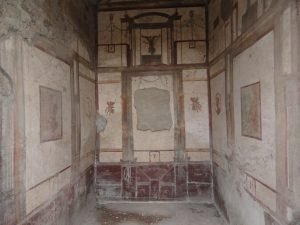 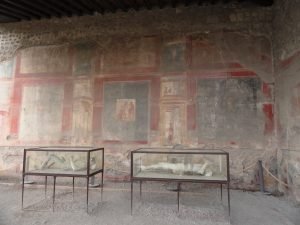 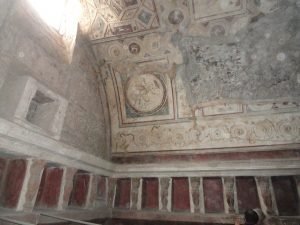 Even the shops and workshops are in good condition, with many of their furnishings and counters still recognizable. 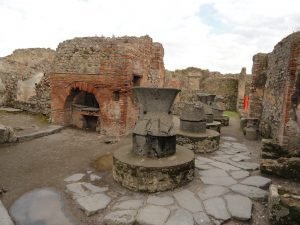 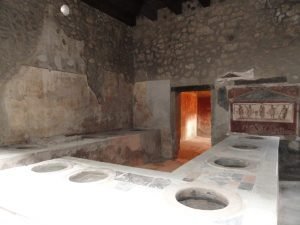 There is a theater with an adjacent courtyard / waiting area. 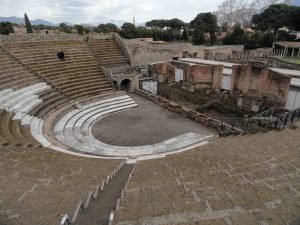 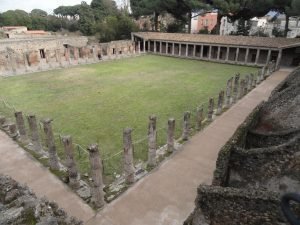 There is also an amphitheater and an exercise yard (palestra). 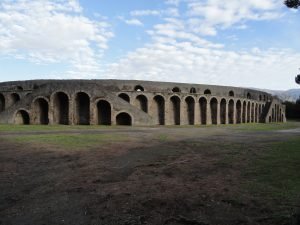 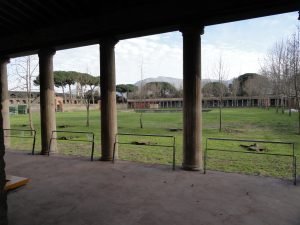 Archaeologists excavating the sight noticed that there were hallow cavities in the volcanic ash and soil which buried the city in antiquity. They determined that the cavities were created by corpses which had once been trapped in it but had since decomposed. By filling the cavities with plaster, they were able to create casts of the victims with the postures and facial expressions they had when they died. Those eerie casts are on display at the site. 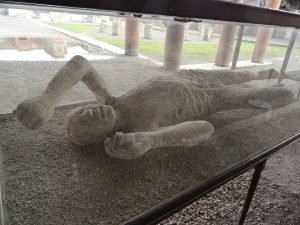 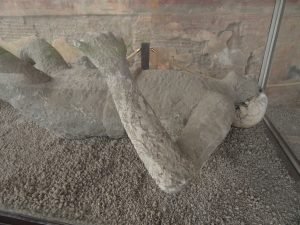 Much of the original Roman artwork found at Pompeii is housed for safekeeping at the National Archaeological Museum of Naples, including the famous Alexander Mosaic, a huge depiction of Alexander the Great’s victory over Darius at the Battle of Issus, which was found on the floor of the House of the Faun in Pompeii. 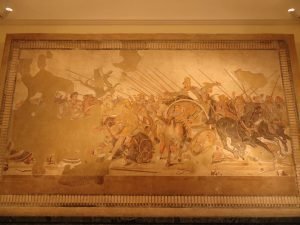 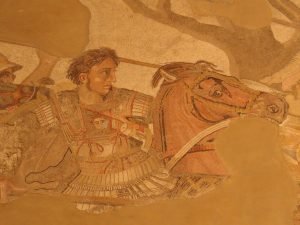 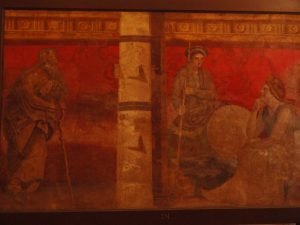 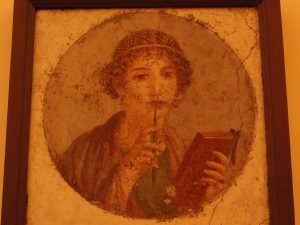 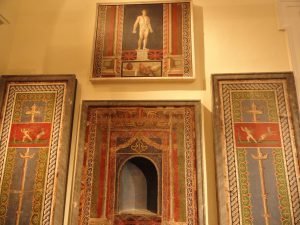 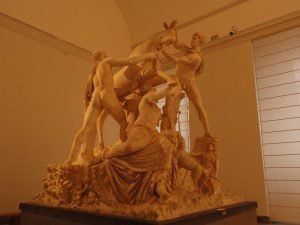 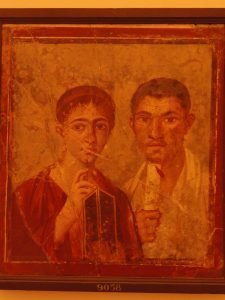 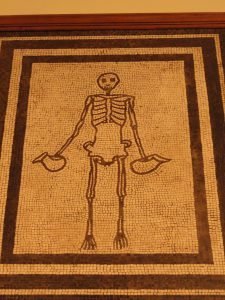 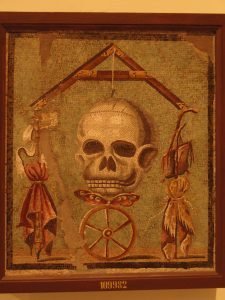 Tips for the Visitor
The Pompei Scavi – Villa dei Misteri Station is right next to the site and is on the Napoli-Sorrento regional train line. From there, it is about 30 minutes to Herculaneum and another 20 minutes from Herculaneum to Napoli Centrale, the central train station of Naples.