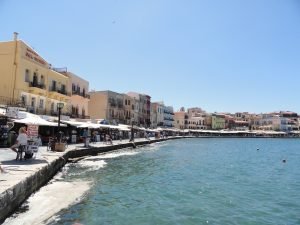 Chania is the second largest city on the Greek island of Crete after Heraklion, which is a 140-km drive to the east. Situated on the northern coast in the far western part of the island, the city is known for its picturesque Venetian harbor. The Venetians controlled most of Crete between the 13th and 17th centuries.

Chania was settled in Neolithic times and was also a Bronze Age Minoan settlement. A bit later, in the Mycenaean period, the city was called Kydonia (which was written as ku-do-ni-ja in Linear B). Unlike many of the larger Minoan settlements in Crete , Kydonia continued to be settled throughout antiquity and right up to the present day, most likely because of its location next to a harbor.

The foundations of the Minoan city can be found at the citadel (Kasteli) of Chania less than 150 meters from the harbor. 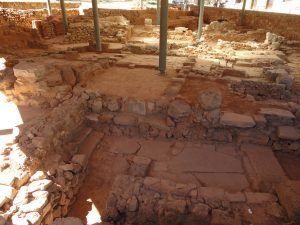 Other ruins can be seen in various spots around the town. 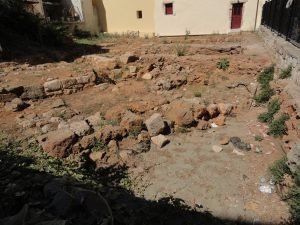 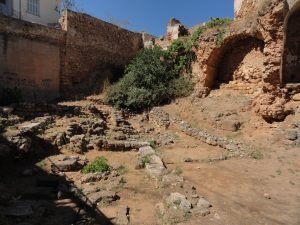 The city is home to an archaeological museum as well as the Maritime Museum of Crete, which has a collection of models of ships that used to ply the water around Crete in the past, including in ancient times. 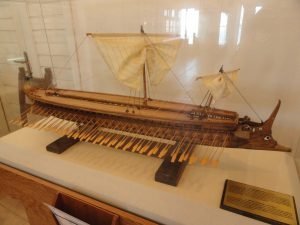 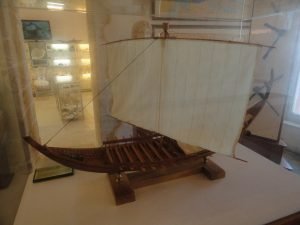 Tips for the Visitor
Chania is at the end of the main bus line that services western Crete, beginning in the island’s capital of Heraklion and stopping at Rhethymno on the way to Chania. The journey takes a little over 2.5 hours each way.