Kültepe is located next to the village of Karahöyük in the province of Kayseri just outside of the city of Kayseri, which was called Caesarea in Roman times. However, the site is much older than the Roman city. 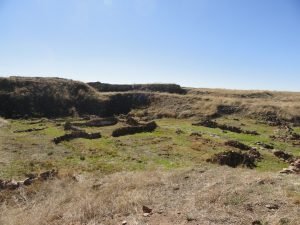 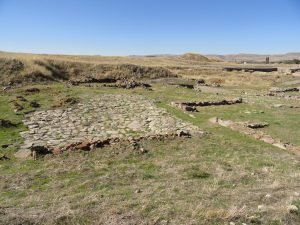 Four thousand years ago, it was an Assyrian trading colony called Kanesh. Centuries later with the emergence of Hittite civilization, it became Nesha, one of the most important cities of the Hittite Kingdom and later the Hittite Empire.

Like modern Kayseri, the site was in view of Mt. Erciyes, Central Anatolia’s highest and Turkey’s fifth-highest peak. 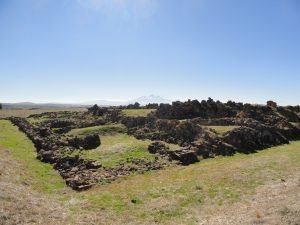 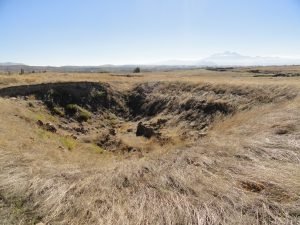 Unfortunately, there is not much left to see at Kültepe—a classic rockpile. Nevertheless, it is a rewarding experience to walk among these millennia-old stones. 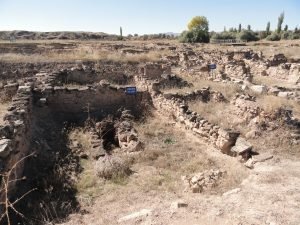 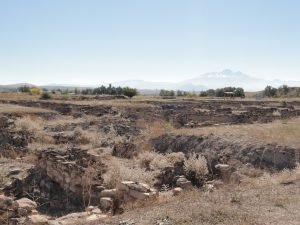 Tips for the Visitor
Kültepe is located about 20 km from the center of Kayseri. You can take the Sivas Yolu northeast out of Kayseri, then turn left on the Kaniş-Kültepe Yolu for the last 2.5 kilometers to the site.

The best way to get there without your own transportation is to arrange for a taxi driver to take you there, wait for you for about an hour, and bring you back to Kayseri again.