Hattusa (also called Hattusas) was the capital of the Hittite Kingdom and later the Hittite Empire. Its ruins are located next to the town of Boğazkale (formerly Boğazköy) in the Turkish province of Çorum 150 km east of the Turkish capital, Ankara (Angora). The Hittite and pre-Hittite archaeological site of Alaca Höyük is 25 km to the north.

Like Alaca Höyük, Hattusa was settled in pre-Hittite times by the Hattians. The Hittites had had their capital at Nesha (Kültepe) until the 18th-century-BCE King Anitta captured Hattusa and made it his capital. It served as the capital of the Hittite state for a little over 500 years until the Hittite civilization–like many other Bronze Age societies at around the same time–came to an end.

The city was built on a slope rising from north to south. The site is entered from the northern end, where a replica section of the old city walls assists the visitor’s imagination.

Behind the replica are some vague traces of the buildings and roads which made up the Lower City. 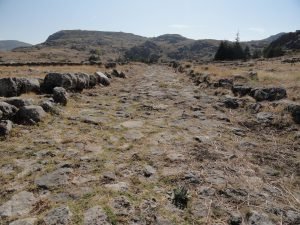 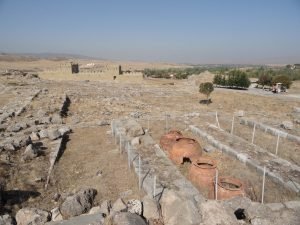 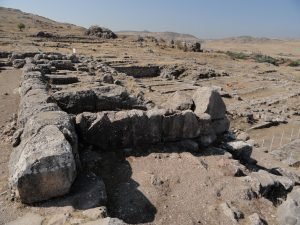 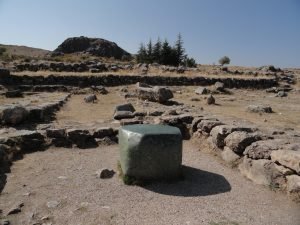 Moving south, the visitor climbs uphill towards the Upper City. Between the two halves of the city on the eastern edge of town was the palace, which is now dubbed the Büyükkale (“Great Castle” in Turkish). 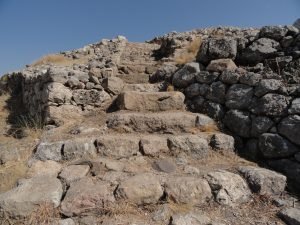 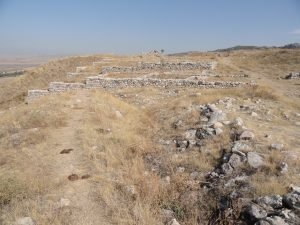 From here and the upper town, there is a nice view of the lower town as well as the surrounding countryside. 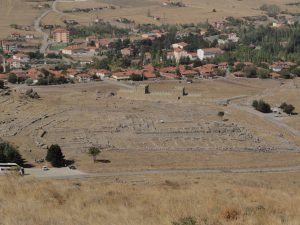 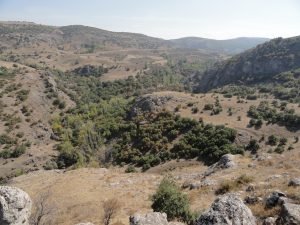 Compared with the state of the Lower City and the palace, the Upper City is more impressive. There are three monumental gates leading into it. At the southern end is the Sphynx Gate, which also features a tunnel. 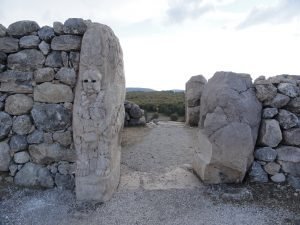 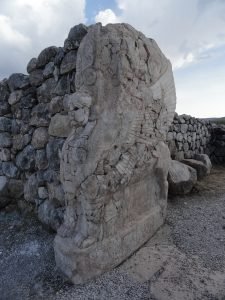 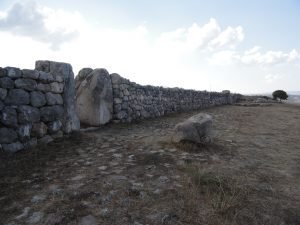 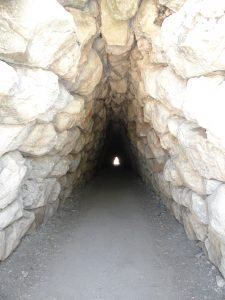 At the southwestern edge of the city stands the Lion Gate. 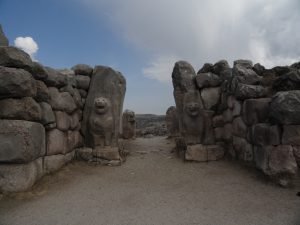 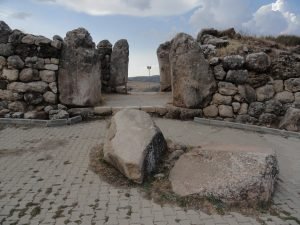 It is similar in structure to the King’s Gate at the southeastern edge. The original statue is in the Museum of Anatolian Civilizations in Ankara. 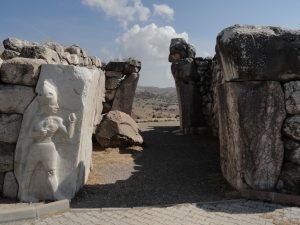 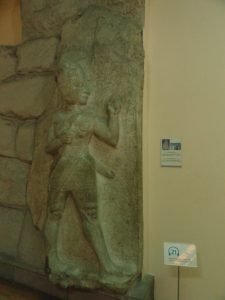 Another interesting structure is the chamber inscribed with Luwian heiroglyphics by Suppiluliuma II, the last king of the Old Hittite state which ended just after 1200 BCE. 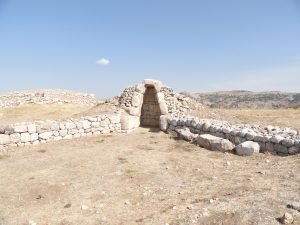 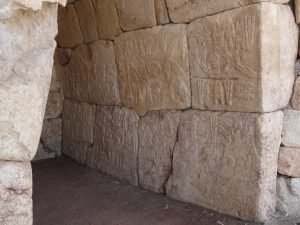 A short walk from the entrance to Hattusa is the nearby site of Yazılıkaya (“Inscribed Rock” in Turkish). Here you can see famous reliefs of various Hittite gods and goddesses. 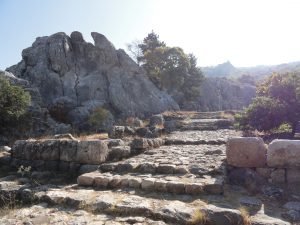 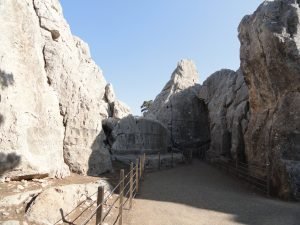 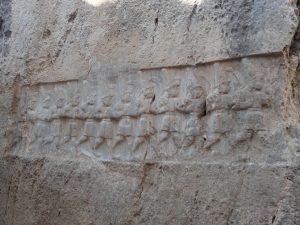 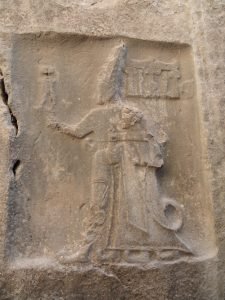 There is also now a museum in Boğazkale which houses many of the finds from Hattusa. Unfortunately for us, it had not yet been built at the time of our visit. 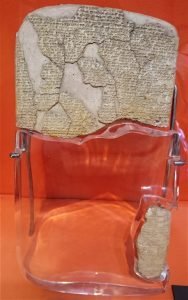 One of the most interesting finds from Hattusa, however, is not at the local museum but on display at the Istanbul Archaeological Museum. It is a clay cuniform tablet, one of many found in the Hittite capital, but this one, although incomplete, is clearly a Hittite copy of the peace treaty signed between the Hittites and the Egyptian Pharaoh Ramses II after the inconclusive Battle of Kadesh. As such, it is the oldest peace treaty in the world.

Tips for the Visitor
There is not a lot of reliable public transportation to Boğazkale. Coming from Ankara, the best thing to do is to take a long-distance intercity bus from the bus terminal headed for the city of Çorum, and then get off at Sungurlu, a large town located a 30-km drive from Boğazkale. To get to Boğazkale, there are buses that run the route, but not with any regularity. Unless you get lucky and happen to be in Sungurlu at just the right time, it might be worth your while to negotiate a price with a taxi driver to take you to Boğazkale. Also, there are hotels in Boğazkale that arrange transfers from Sungurlu, so you can make those arrangements if you are planning to stay there (or perhaps even if you are not).