The city of Byblos, known locally as Jbail, is located on the Lebanese coast 27 km north of the capital, Beirut. In the southwestern part of the town right by the sea is an archaeological area which contains evidence of continuous habitation going back 7,000 years, making Byblos one of the oldest cities in the world.

In fact, the city is so old that it features prominently in the ancient Egyptian mythological story of the death and resurrection of Osiris, as it was in Byblos that his wife Isis was able to find Osiris’s coffin stuck in a tree after washing ashore after floating there from Egypt.

The Canaanites and Phoenicians wrote the city’s name as G-B-L (their alphabet had no symbols for vowels), which was pronounced various ways over the years. The ancient Greeks called it Byblos, and because they imported their papyrus from the city, the word byblos came into ancient Greek as the word for “papyrus” and later “book.” Eventually, it is the word from which Western languages would derive their words for “Bible.”

Although Byblos dates back to around 5000 BCE, the most noticeable structures there are much more recent. The hodgepodge of ruins include Egyptian temples, Roman structures, and a necropolis from the 2nd millennium BCE. 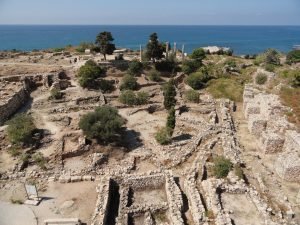 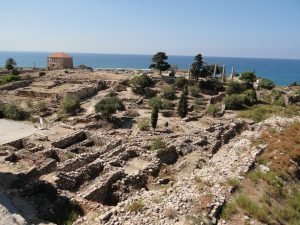 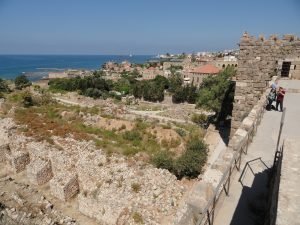 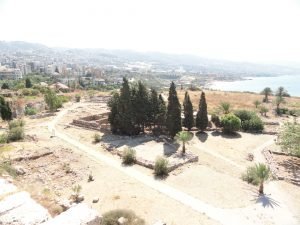 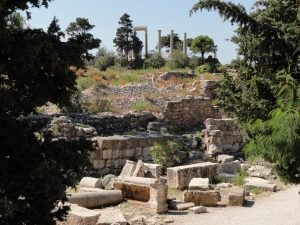 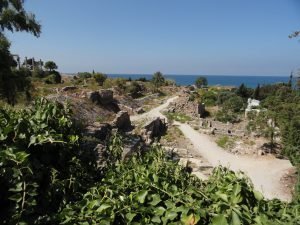 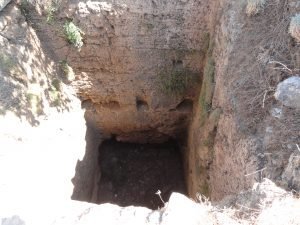 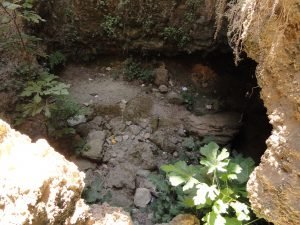 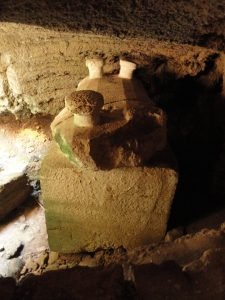 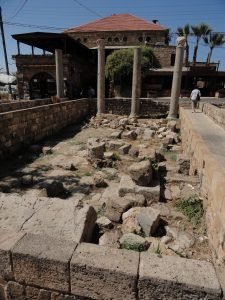 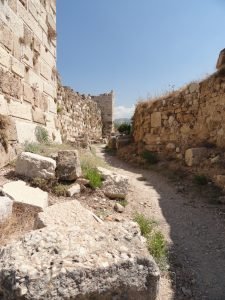 One easily recognizable structure is the Roman theater built in the 3rd century CE. 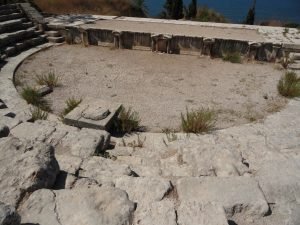 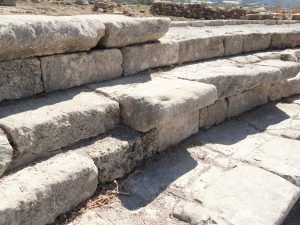 The best-preserved building, however, is not ancient but medieval. It is a castle built by crusaders in the 12th century. 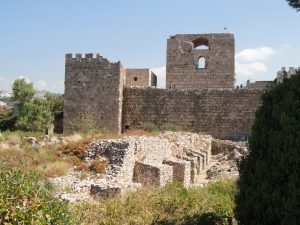 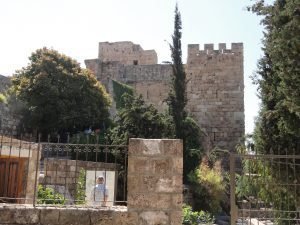 The crusaders also built a church there. 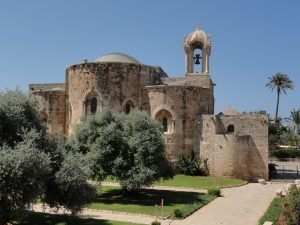 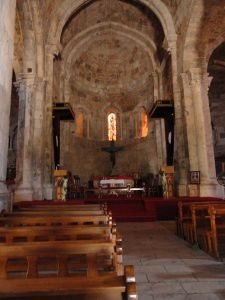 The castle now serves as a museum and displays some finds from the site. 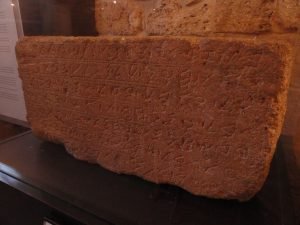 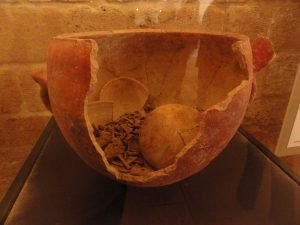 However, the best finds from Byblos are on display at the National Museum in Beirut. Highlights include the nearly 4,000-year-old iconic gilded bronze Phoenician figurines and the 3rd-century CE Roman mosaic depicting the mythical abduction of Europa from Tyre by Zeus disguised as a bull. 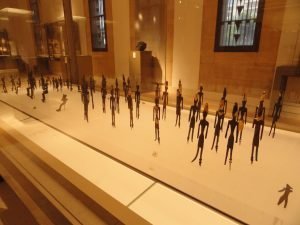 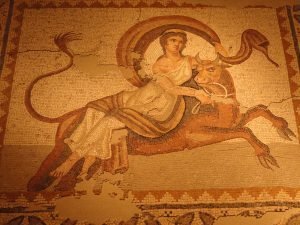 Tips for the Visitor
You can catch a bus to Byblos from the Cola intersection in Beirut. Alternatively, there are travel companies in Beirut which offer daytrips which provide you with guided tours of Byblos as well as some other nearby sights such as the Jeita Grotto and the statue of the Virgin Mary in Jounieh in the same day.