Lebanon’s capital and largest city is located in the center of the country’s coast. The city has been settled since prehistoric times and was a port city in Phoenician times. It was conquered by the Romans in 64 BCE, and it is mainly the ruins of the Roman town of Berytus which are found there today. 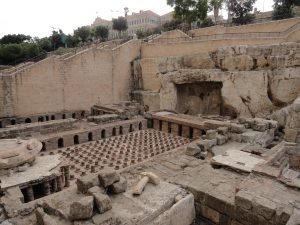 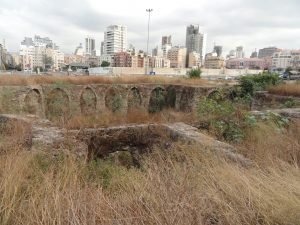 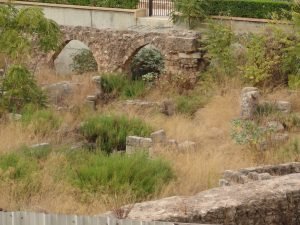 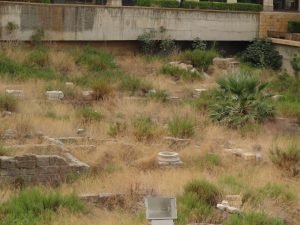 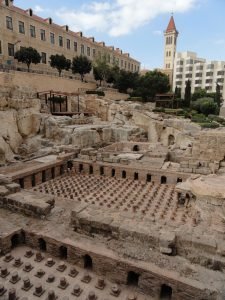 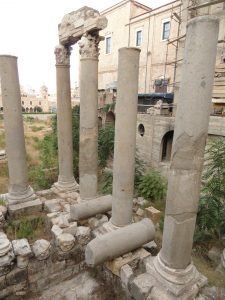 Tips for the Visitor
The Roman archaeological sites can be found in a few spots just east of the government palace, the Grand Serail, in the center of downtown Beirut.