The archaeological site of Baalbek is located in the modern town of Baalbek in northeastern Lebanon 52 km east-southeast of Byblos and 65 km east-northeast of the capital, Beirut. From the site, it is just 12 km across the mountains to the Syrian border.

The Roman ruins which remain are truly impressive, and they make Baalbek one of the best places in the world to see the remnants of monumental Roman structures. 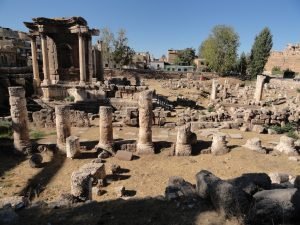 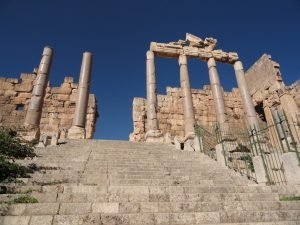 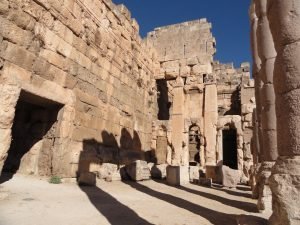 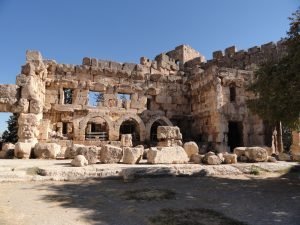 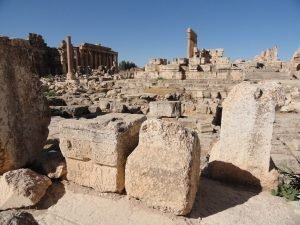 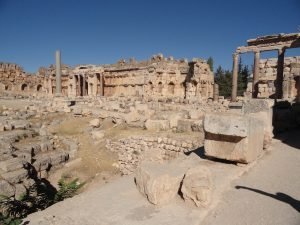 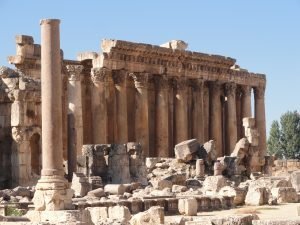 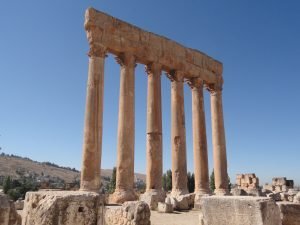 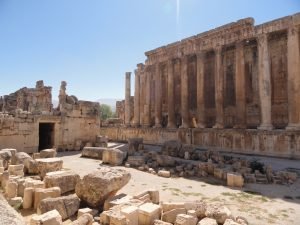 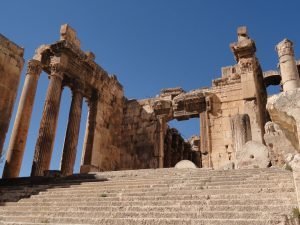 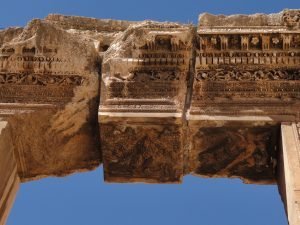 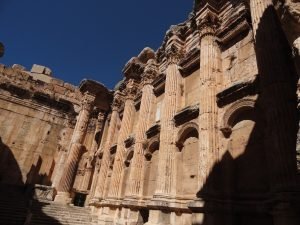 There is a quarry about 500 meters south of the site at which a massive partially quarried block was found. Known as the Stone of the Pregnant Woman, it is 4 meters wide and over 20 meters long. 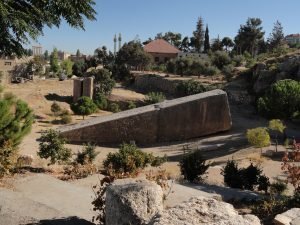 Tips for the Visitor
The city of Baalbek is considered a Hezbollah stronghold, and it is located in the Bekaa Valley, a region known for its lawlessness. As a result of recent skirmishes on the Syrian border related to the conflict across the border, there may be some security risks in visiting Baalbek. Make sure you have up-to-date information on the situation there and check for any travel advisories before you visit.

If you determine that it is safe to visit when you plan to go, you could get there by minibus from the Cola intersection in Beirut. However, we think it is a better idea to visit the site as a group tour rather than make your own way into the Bekaa Valley. There are tour companies in Beirut which organize tours which allow you to see Baalbek as well as other nearby sites such as the famous cedars of Lebanon.