The city of Antakya is located on the Orontes River in Turkey’s southernmost province of Hatay. Antakya is less than 20 km from the Syrian border and a 100-km drive west of Aleppo. In the past—both in ancient and medieval times—the city was called Antioch. 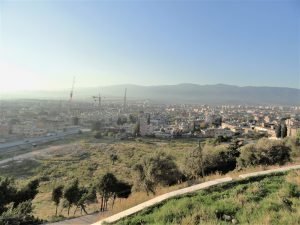 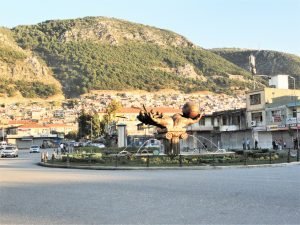 Antioch was founded in Hellenistic times and quickly reached the status of being one of the most important cities in the eastern Mediterranean. The Romans made it the capital of their province of Syria.

But it was certainly the city’s role in the development of Christianity which makes it so widely celebrated in the West today. The early Christian community there was quite large. Also, according to Acts 11:26 in the New Testament of the Bible, Antioch was the first place that the term “Christians” was used to refer to the followers of Christ. A church was built on the site which was believed to be the caves where St. Peter first preached the gospel in Antioch a few hundred years earlier. There are also some tombs cut into the rock face that the church was built against. The church was later added to after the armies of the First Crusade captured the city in 1098. 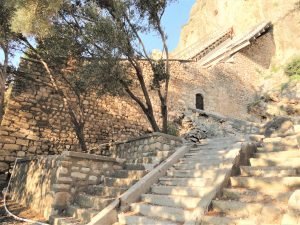 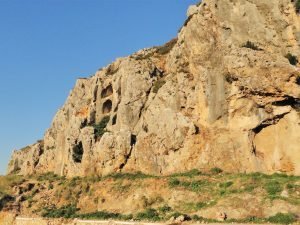 Despite its importance both in ancient and medieval times, not much is left of the great city of Antioch of the past. In a way, a visit to Antakya can be a very disappointing experience for a visitor looking for traces of the city’s past glory. Such a visitor can’t help but to wonder where it all went. For example, the accounts of Antioch in the times of the Crusades tell of how massive the city walls were, which made the success of the Crusader’s siege and capture of the city all the more remarkable. Very little trace of those famous walls survived, however.

There are, however, some ancient treasures to be found in the Hatay Archaeological Museum. The museum is best known for its exquisite collection of mosaics. 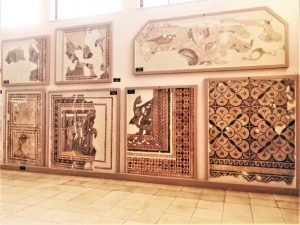 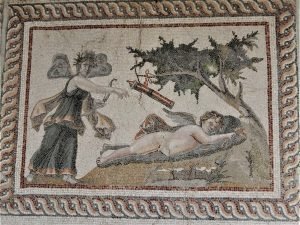 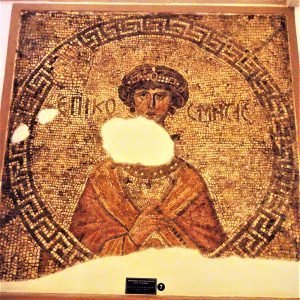 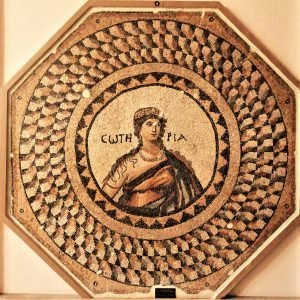